From Prince to Prince

Prince Eugene of Savoy (1663 – 1736) built the foundations of Belje as we know it today. His parents were Italian, he was born in Paris and fighting as field marshal in the service of the Viennese Court / Austrian Empire he became the greatest military commander of his time. The estate between the Danube and Drava rivers was awarded to him for his great merits in defending the Empire from the Turks, particularly the victory in the Battle of Zenta in 1697, by Leopold I, Austrian Emperor and King of Croatia and Hungary.

Brave at war, he was also wise at peace. At Belje he built a castle and unified 19 surrounding villages into an agricultural estate where he developed crop husbandry and livestock breeding and in the village of Kneževi Vinogradi, where there already were large wine cellars, he built an irrigation system and planted grapevine. Only the best was good enough for him and Vina Belje keep following his vision today. The best conditions have been created for the vines to grow and for the grapes to be transformed into wine. The valuable heritage of the Prince of Savoy thus forms the foundation for wines that proudly bear the name of the Prince of the Croatian Danube (River Basin). 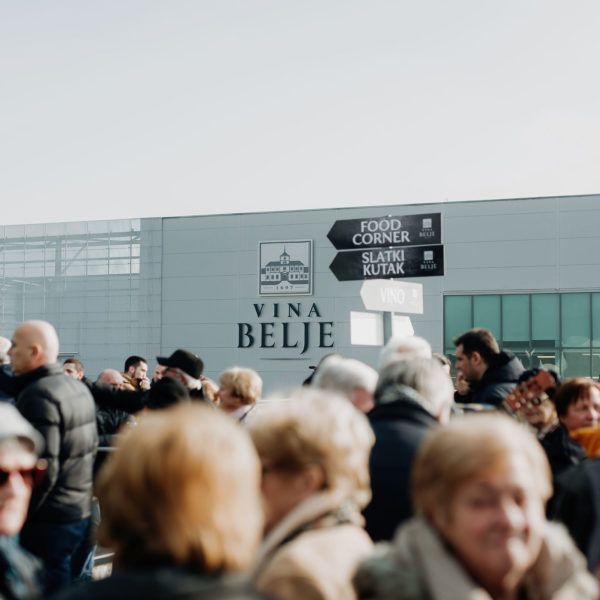 Vinceška, the feast day of Saint Vincent, the patron saint of wine-growers, is traditionally commemorated on 22 January by Vina Belje. The feast represents not only the start of a new viticultural year, but also the start of a new year for tourism in Baranja Learn more 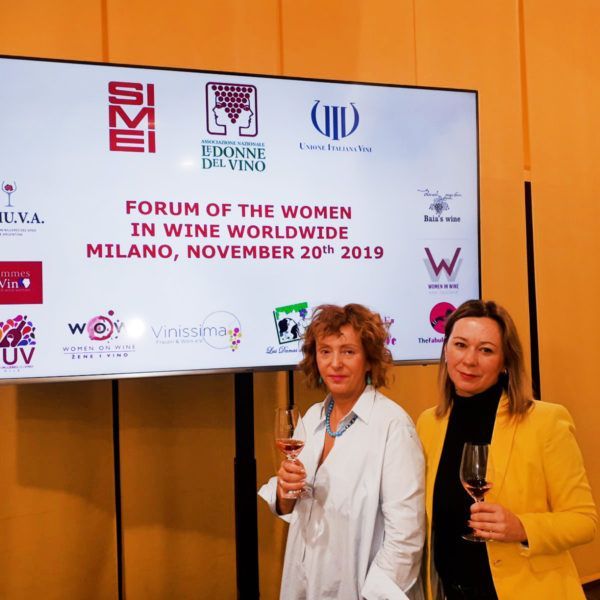 Vina Belje at the Forum of the Women in Wine Worldwide 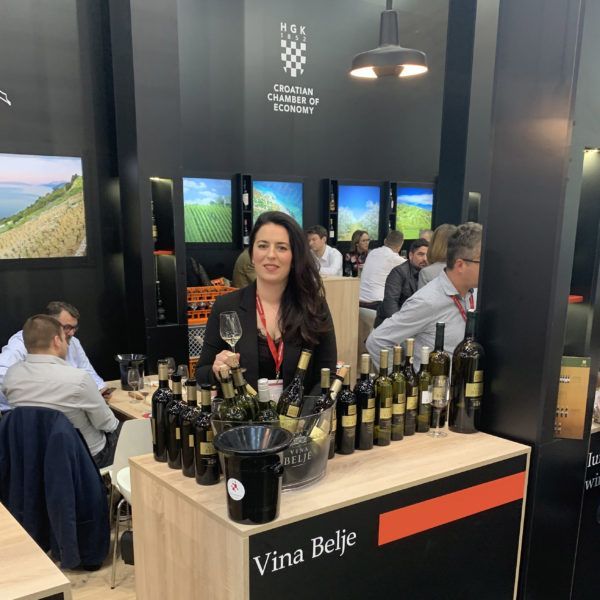 Tasting of award-winning Graševina and Chardonnay for 65,000 visitors Learn more

Product is added to cart

Product was NOT added to cart!

The maximum number of product per cart is 20.